Jodie was born in country Victoria, to a truck driving father and a shoe-selling mother and a Welsh Corgi named Taffy. Her peace was shattered when at the age of 3 years, her little sister Kim joined the family.

Children of readers, Jodie and Kim both inherited the love of reading, and were forever writing plays and radio shows for their poor parents to endure.

Jodie’s writing skills were developed and encouraged by a plethora of primary school teachers, not least of whom, Mr Bell, contributed to her true first book, The Little Green and Black Monster. Lovingly typed on the typewriter by her neighbour Liz, Jodie proudly illustrated her very own book. *Her mother never did figure out where the little green and black monster got the idea that women needed to play ‘hard to get.’

Secondary college involved an incredible line-up of English teachers who each plied Jodie with extra reading tasks: Chaucer, Tolkien, Shakespeare, you name it… Despite the encouragement, Jodie was much more likely to be sharing books like the Sweet Valley High series with her friends in her spare time!

A prolific letter writer, Jodie journalled throughout her adolescents – diaries that still make her laugh and cringe to this day.

University essays were soon the order of the day as she studied an Advanced Diploma in Myotherapy, followed by the commencement of a Sport Science degree and her undergraduate psychology degree that Jodie began whilst teaching English in Spain. She even dabbled in writing in Spanish!

Upon her return to Australia, Jodie completed her post-doctoral studies in clinical and health psychology including writing a 30,000 word thesis titled Sex differences in the impact of infertility on individuals living with cancer and their partner.

She published a Case Study on Selective Mutism in Special Education Perspectives with supervisor Dr Kylie Bailey in 2009 but it wasn’t until 2010 that Jodie’s writing would take on a entirely new meaning.

Jodie’s breast cancer diagnosis saw her return to paper and pen to cope with all that changed in a heartbeat. Armed with a gorgeous Japanese patterned journal, Jodie began to write daily letters to her Nan, Annie, who had died four years earlier.

Needing the connection to her Nan, the ink bridged the gap that death had created and Jodie was able to access memories of Annie, feeling comforted by the words she knew she would’ve heard and the warmth she would have received.

When the journaling ceased alongside the treatment, Jodie felt a gaping hole left by her regular writing practice. So what did she do? She filled it with an online writing class with Ariel Gore in the Literary Kitchen.

For three years Jodie workshopped her journal, shaping it into what has become A Hole in My Genes. In 2015, her first book was complete. Working closely with Literary agent, Gaby Naher, the pair were unfortunately unable to find a home for the memoir, which led to a 3 year hiatus for the book.

Once again, there was an empty space that writing once filled, leading to the development of The Psychology of It, Jodie’s psychology-based website which allows her to connect with her Village of over 3500 followers and counting.

But in 2018, after a retreat in Vietnam, Jodie found a partner in Indie Mosh Publishing and her dream became a reality.

Launched in Warrnambool on February 4th, 2019 to an audience of over 550 people, Jodie and her oncologist Dr Terri Hayes, shared an intimate conversation on the couch in the style of the ABC’s ‘You Can’t Ask That’.

Jodie has had several Author talks and guest speaking roles since. She’s appeared on the Potential Psychology podcast and is looking forward to a mini book tour to South Australia, Western Australia and New South Wales this year. Jodie is even planning on heading to New York City, which features heavily in the end of her book.

Buoyed by the interest in A Hole in My Genes, Jodie is currently working on her second and third books consecutively. She’ll be sharing more information soon! 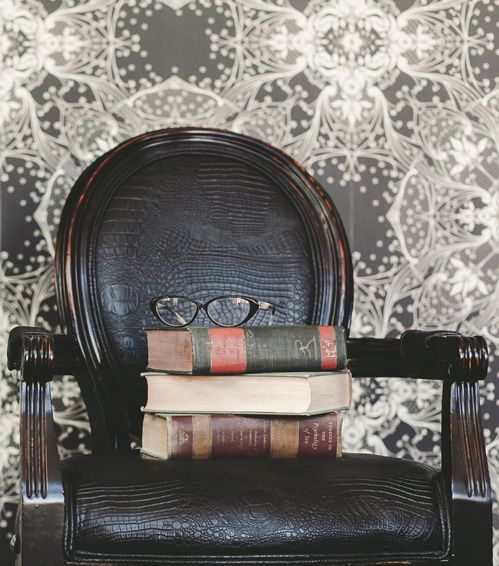 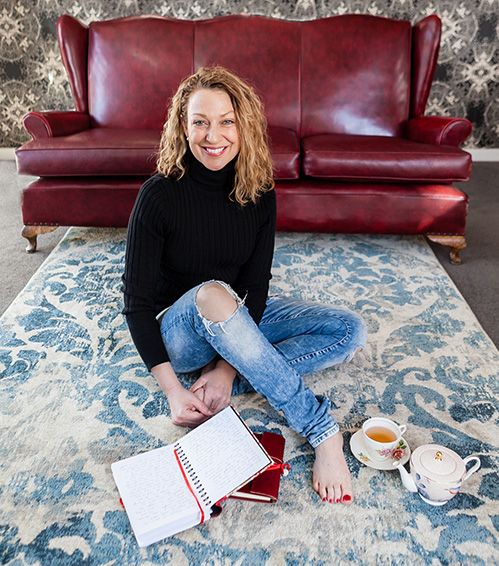